One cab ride among many 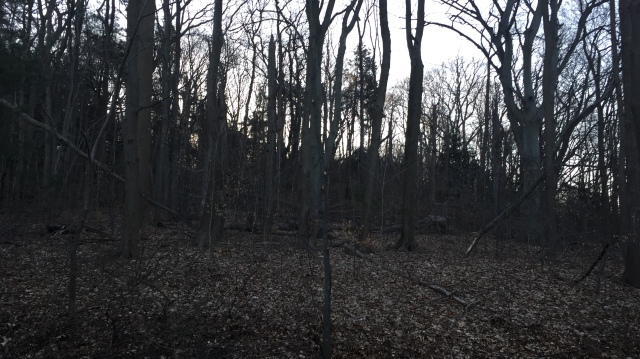 Tonight with a friend I drove to Brooklyn from Glen Cove, Long Island, where we had a short Transcendental Meditation retreat that gave us a much-needed few hours in the woods near the water, far away from the grind, the noise, the concrete, and all the rigors of city life. 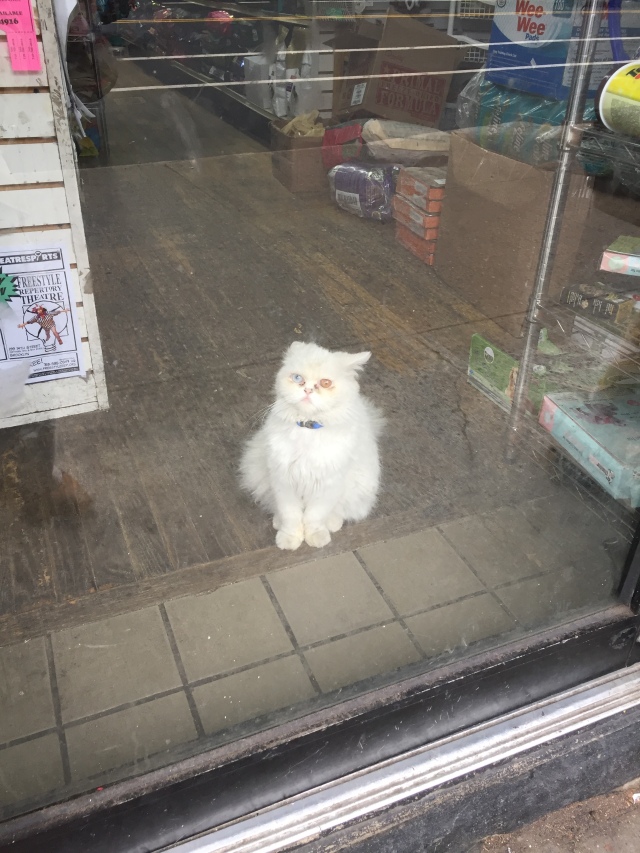 and proceeded to supper, which I will pass over because I have—temporarily, I hope—lost my senses of taste and smell to a particularly harsh and nasty antibiotic that I should not have taken.

The time came to leave my friends in Brooklyn. I inquired about the nearest subway station, but Jon suggested that I take a cab. I usually take the subway almost everywhere, so a private car seems like a real luxury after many months as a subterranean commuter. I felt like taking it easy after the retreat, so I enlisted the Via ride app to bring a car to me. The first attempt failed, but I stuck with Via anyway. At last a car was making its way to me.

The driver’s name was Mohammad; he was from Bangladesh. I always ask drivers where they’re from, especially if they show signs of Indian origin, because I go to India yearly for Ayurvedic preventive health treatments. Sometimes I’ll mention that I practice and teach Transcendental Meditation, which also hails from India, just to see where the conversation will head from there. I love to tell Indian drivers how much I love India. 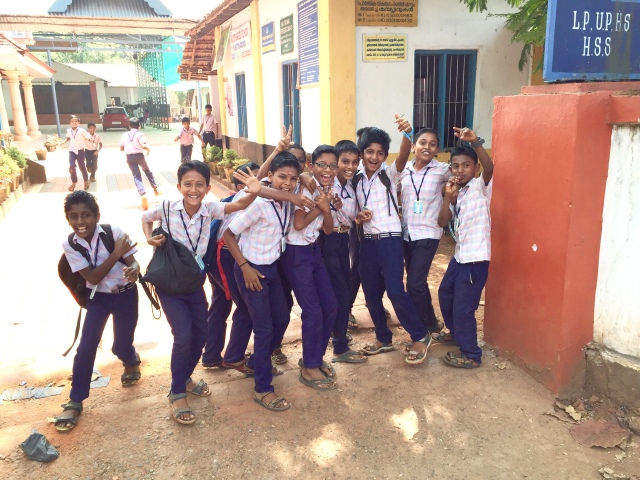 And this evening, Mohammad asked me why I practiced TM, or why anyone in general would want to practice TM. After I tossed the question back at him, his reaction told me that he was looking for something; in my parlance, he seemed to be a seeker. So from the passenger’s side of the Camry (where I usually choose to sit; I’m not a back seat/limo kinda guy) I got to tell him the story of how I learned TM.

I could see his refinement, his carefully trimmed beard, his fine facial features, and his slim build. As he began to speak, the quality of his speech revealed that he’d had some education in England. And that completed the picture of a very gentle man. His voice was soft and gentle. His words were carefully wrought.

His story—and I am not precisely sure how and why it came out of him, or what I had done to encourage him—was one of heartbreak, over the divorce from a woman he’d loved many years prior to their marriage. She had changed, he said, in the time that he’d known her. Naturally, I asked about the reason for her change.

“Was it about money?” Money is a common reason marriages dissolve.

“No,” he said. The story was complex and took place over several continents. “She took a new job with the government. Soon after, she became involved with her boss.”

“Yes. At first she said she was sorry, but later she refused to admit that she had done something wrong. She didn’t try at all to come back. So I talked it over with my family. We did not pursue the divorce for a year. But finally we had it done. Now I am recovering from it. My thoughts are sometimes positive and also very negative. It is hard.”

“So you’re not sure what to believe,” I offered. It’s position I know all too well. “That’s completely natural. It takes time. It will fade. Heartbreak is one of the most difficult stresses to get over.”

I was so taken with his sweet, refined nature that I had to point out to him what kind of man I thought he was. “Everyone should be appreciated for who they are. Someone will come for you.”

“I hope so,” he said. “I know that it was not all her doing. I know I did something that affected her in some wrong way. I’m trying to find out my own faults, trying not to blame others when things go wrong for me. I want to be better that way.”

As I opened my wallet to give him a tip, which he refused—”You don’t have to do that,” he  said—I saw him wipe a tear from below his eye.

Then he said quietly, “Thank you for being with me tonight.” 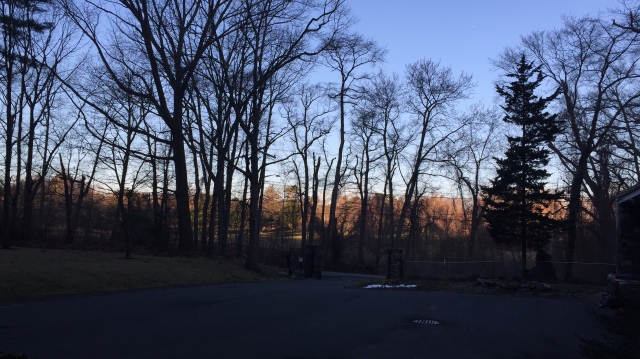 My feet are finally in the water, and I want to keep them there.
View all posts by Russ Wollman →
This entry was posted in Loneliness, Love, Manhattan and tagged beauty, dreams, faith, frustration, growth, humanity, India, Kerala, life, loneliness, love, Manhattan, Men, New York, relationships, romance, spirituality, the heart, uncertainty. Bookmark the permalink.

1 Response to One cab ride among many